The Department of Music is located at the Donald and Maureen Green Music Center, a state-of-the-art performing arts complex that includes the 1400-seat Joan and Sanford I. Weill Hall, the 240-seat Schroeder Hall, Music Education Hall, and meeting and conference facilities. The department presents more than 75 concerts a year in Weill and Schroeder halls.

The Department of Music is housed in Music Education Hall at the Green Music Center.

This academic wing provides students and faculty with:

Until 2008, the Department of Music was housed in Ives Hall, a 50,000 sq ft structure completed in 1967. Ives Hall is the site of the Walford Recording Studio, which underwent a major remodel and upgrade in 2015. Ives also houses Warren Auditorium, a proscenium-style theatre with permanent seating for 200. The department maintains several music studios and 12 practice rooms in Ives to supplement those in the Green Music Center. Practice rooms are open to all students, with priority for students enrolled in music classes.

Walford Recording Studio in Ives Hall Room 32 is available for use by students registered in a Recording Class and/or certified by the instructor. 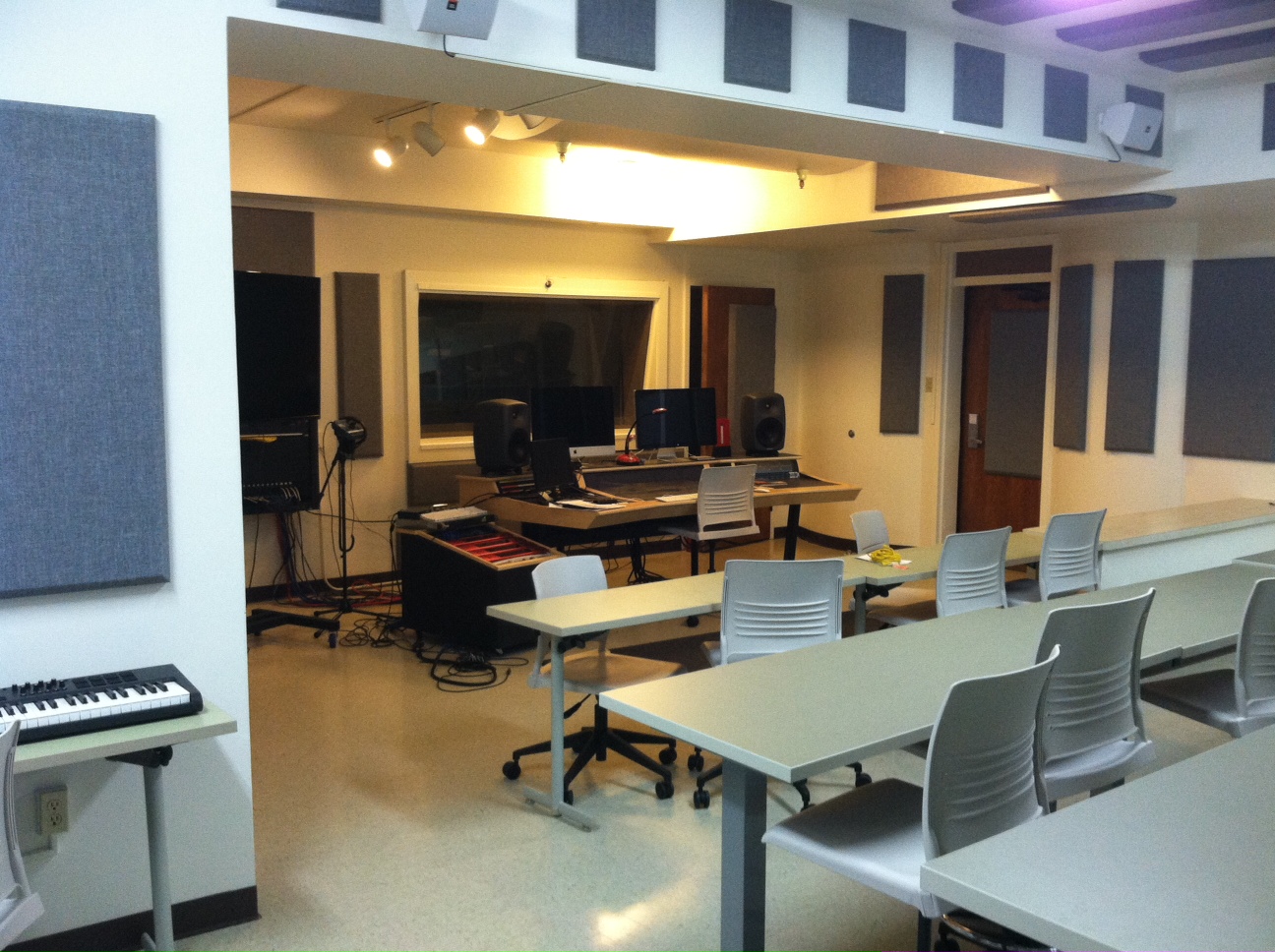