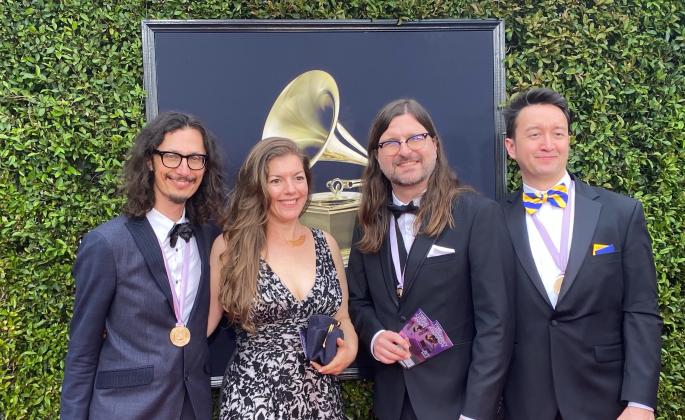 Agave, received a Grammy nomination for their new album, American Originals under the category "Best Classical Compendium". American Originals was one of two albums headlined by Florence Beatrice Price–"the first noted African American female composer to gain national status"–to get nominations this year... Price died in 1953, six years before the first Grammy Awards, with less than half of her music published (Florence Price website).  Now in its 64th year, this year is the first time she has ever been nominated for or won a Grammy